Mexico: Right Down the Middle

Posted by Matthew on 11/3/2021 to Countries of Origin
‘Mexico’ is not where everyone’s mind goes when they think ‘coffee’. With places like Colombia, Ethiopia and Peru in the limelight, poor old Mexico sometimes gets… (sniff) … forgotten. Yet Mexico is the 9th largest coffee producer in the world. With more than its fair share of mountainous terrain and an ideal climate, the southern reaches of la República Mexicana are indeed ideal for coffee cultivation.
Like most of its New World neighbours, Mexico got its first coffee plantations in the 18th Century. Originally sweeping estates manned with indigenous laborers, post-revolution these fincas were divided up amongst the families who worked in the fields. Today, most Mexican coffee farms are small and family-run, with many of them forming regional coffee cooperatives. These allow small-hold farmers to pool resources like machinery, and to command a fair price for their beans. 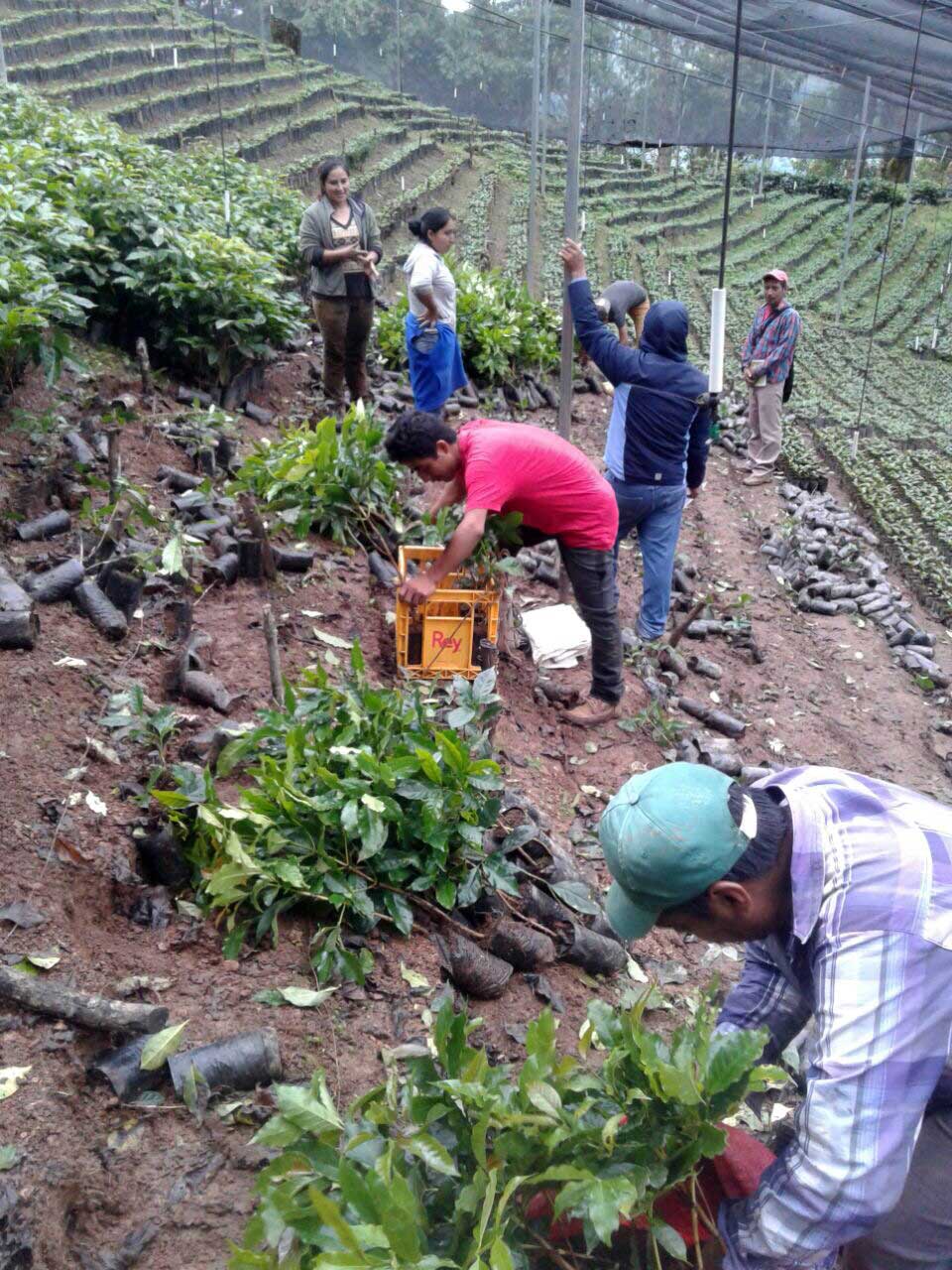 Chiapas, Mexico’s Coffee Central
Although you will find coffee grown in 16 of Mexico’s states, only three are well known for the buzzy bean: Veracruz, Oaxaca and Chiapas. About 40% of the country’s coffee comes from just one state, Chiapas, across the border from Guatemala. It’s the jewel in Mexico’s coffee crown. Though it's also the nation’s poorest state, we know that Fair Trade coffee is making a difference in the standard of living (and cultivation methods) of Chiapan coffee farmers.
Chiapas producers do well in the Cup of Excellence, the world’s premiere yearly cupping competition, an event that comes complete with an all-star international panel of tasters. In 2021, 30 submissions were chosen for tasting from Mexico, seven of which scored 90 points or better. Four of those were from Chiapas. With our own Chiapas coffee we note the signature fruity and nutty flavour associated with the region, along with hints of caramel, cocoa and earthiness. In a nutshell, Chiapan coffee makes a down-the-middle brew, with a nice balance between acidity and boldness. 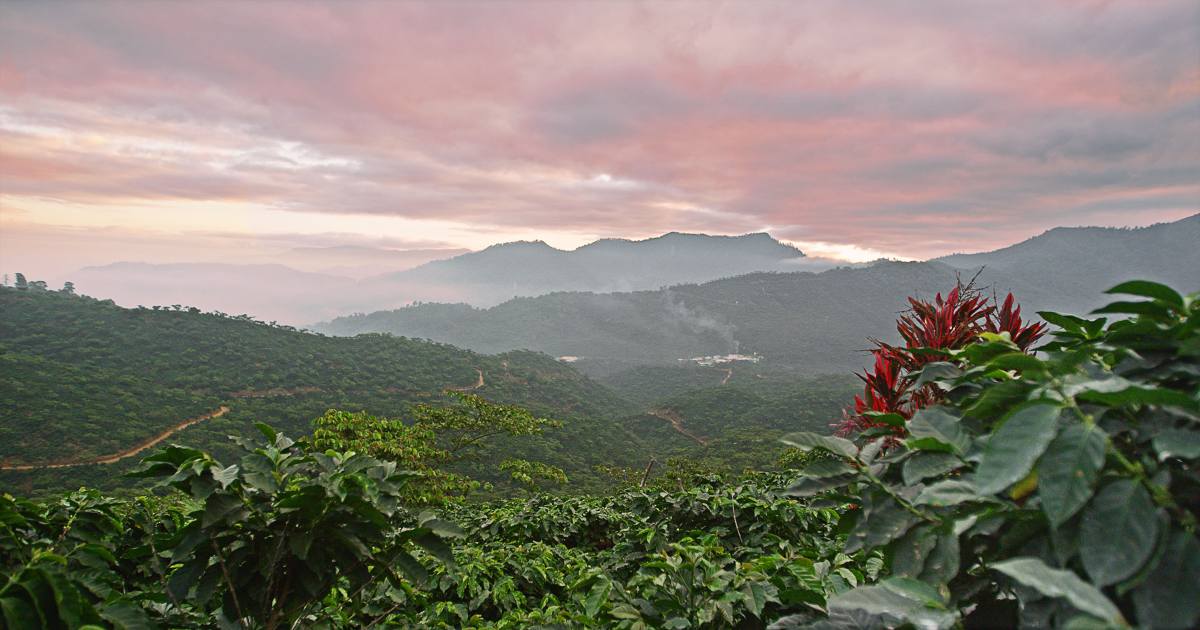 Coffee plants tend to love mountains, and that’s certainly the case in Chiapas. Down at sea level it’s too hot, but up at between 1,300 and 1,700 metres, the bushes are in their happy place. Coast to Coast’s single-origin Chiapan coffee is cultivated by about 200 small-hold farmers who belong to the Sierra Azul cooperative. They live in and around a southern Mexico mountain stronghold, the El Triunfo Biosphere Reserve. They cultivate shade-grown, organic-certified, Fair Trade coffee on small plots that incorporate endemic vegetation. Each producer’s coffee must meet the cooperative’s quality standards.
If you’re looking for a solid, well-balanced coffee for day-to-day drinking, look no further. C2CC's Mexico Chiapas is it!
Previous Post
Next Post 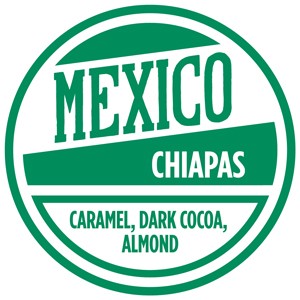 As a Mexican, I really enjoy a cup of good coffee every morning. The full article is correct, good investigation. Personally I prefer Veracruz coffee overall. It has more fruity flavor and it is very noticeable the difference between all these regions. Chiapas coffee it's great but, Veracruz coffee it's more enjoyable in many ways, so it's my favorite. When I arrived to Canada, I get very disappointed when I taste Tim Hortons coffee. Don't be mad at me but it is not great at all.