Mycotoxins and Coffee: Should you be Worried?

Posted by Matthew on 7/13/2020 to Newsletters
Previous Post  Next Post
Our customers occasionally ask about mycotoxins – toxic chemicals that are the products of moulds on agricultural crops.  They probably would never have started asking about them if Bulletproof Coffee Company hadn’t centered a marketing campaign around their mycotoxin-free coffee. It’s a funny marketing strategy – a bit like saying “we sell E. coli-free lettuce.” Most people expect their lettuce to be free of E. coli. It’s really nothing to brag about! 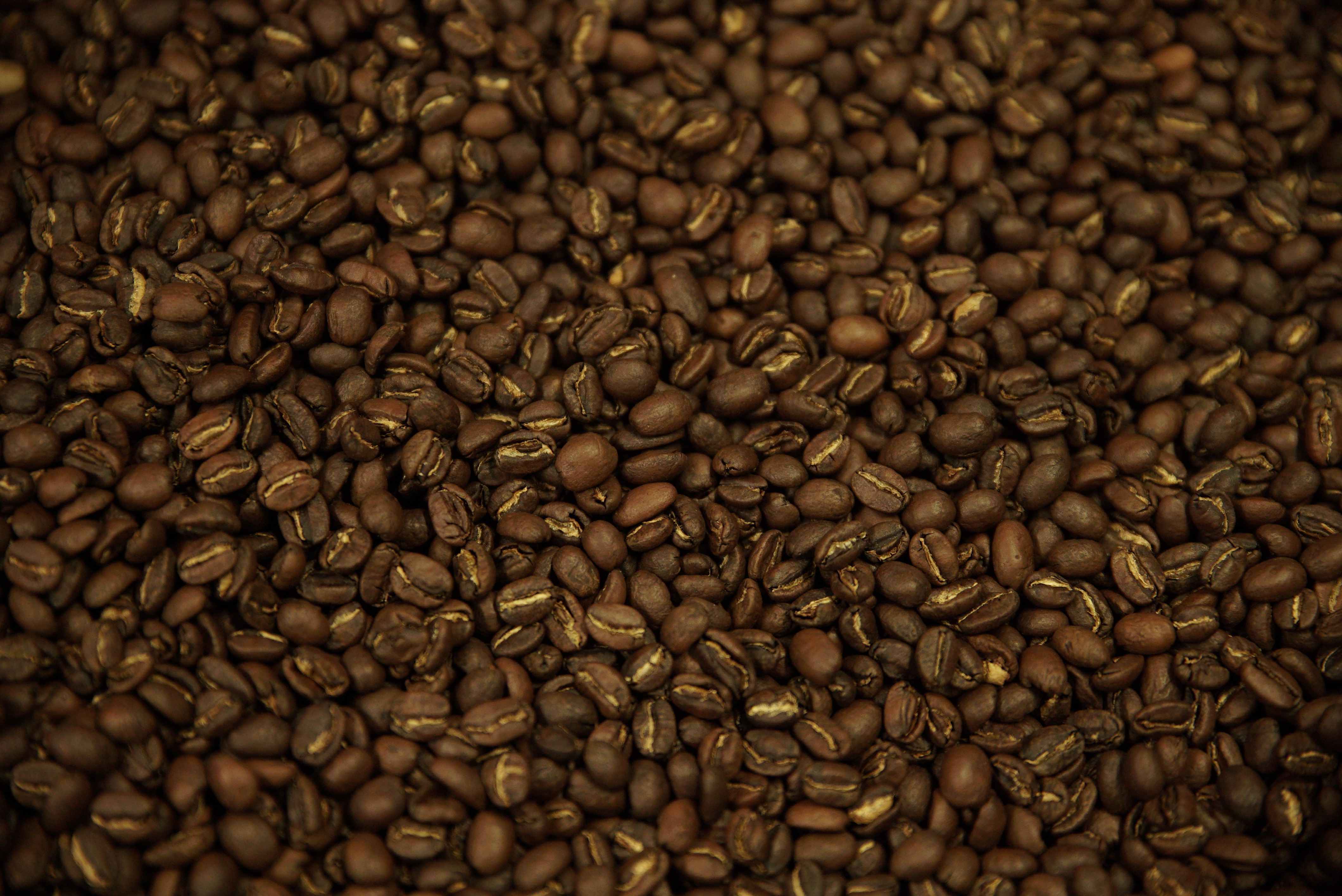 Since they’ve become a topic of interest though, here’s a bit of background on what mycotoxins are all about in a coffee context and how we avoid them here at Coast to Coast Coffee.
There are more than 300 kinds of mycotoxins but only a half dozen that apply to coffee. The most common are:
Ochratoxin A
A type of mycotoxin produced by several species of Aspergillus and Penicillium moulds. It’s found in coffee, corn, grains, spices and fruit among other things. When animals eat it, it can be transmitted to meat and eggs too.
Aflatoxin B1
A by-product of mould in soil, decaying vegetation, hay, and grains. It’s found in improperly stored grains, hay, seeds, nuts and other commodities.
Both of these can be found in mouldy coffee. Like any foodstuff, coffee can get mouldy when it has high moisture content and it’s not allowed to dry, or it’s stored in an area that is wet or high in relative humidity, especially in warmer temperatures.
Don’t let your coffee get mouldy
The key to preventing mycotoxin contamination is to not let your green or roasted coffee get mouldy(!) We have never in fact experienced mouldy coffee – it’s not a common problem for small-batch, single-origin roasters. That said, the Canadian Food Inspection Agency sets acceptable limits on mycotoxins in foods because the occurrence of mycotoxins in foods and feeds is not entirely avoidable.
Avoid commodity coffee
Coffee is the most traded commodity after oil.
Grocery store coffees consist mainly of lesser quality blends, and the biggest measure of price in commodity coffee is not taste, but weight. Studies, such as 'The Occurrence of Ochratoxin A in Coffee' and others have found grocery store coffees to contain mycotoxins.
Not surprisingly, mycotoxin contamination is a lot less common in smaller-batch production than with large-scale commercial production. With smaller producers, every bag counts. The producers that we deal with are fanatical about harvesting at just the right time and about the drying process. Once optimally dry, they ship beans off to wholesalers who store them in temperature- and humidity-controlled environments in porous, breathable sacks. Quality importers will also test beans stringently for mycotoxins, as well before shipping them.
Roast it till it’s dead
If any mycotoxins do make their way into green beans, roasting helps to kill them. According to one study, roasting can reduce Ochratoxin A levels by 69% to 96%.
Corn, grains and fruits are the crops that are most often contaminated with mycotoxins. Since many of these aren’t always roasted or cooked before they are eaten or become ingredients, you are more likely to ingest mycotoxins, at higher levels, by eating common foods than you are by drinking a cup of coffee.
Tips for avoiding mycotoxins in coffee
Your best bet for avoiding mycotoxins in coffee is to be an aware consumer of high-quality coffee. Lower-quality ‘mass-consumption’ coffee is more susceptible to inferior processing, storage and shipment values and therefore to contamination with mycotoxins. Here are some specific ways to ‘buy high’:
• Buy ‘special’ coffee. That is, coffee that is single-origin, specialty, grown on a single estate or produced by a local cooperative. In other words, a family business that takes great care of its crop, rather than a factory farm.
• Avoid blended coffees. The more blending of coffee that occurs, the less you know about the quality of the beans, the way they were processed, stored and shipped. ‘Filler’ coffees in blends tend to be lower quality beans. Blending can taste pretty great, but think about doing it at point of purchase, or at home. That way you can experiment and build your own perfect blend!
• Aim for Arabica. Arabica beans tend to taste better than often-bitter robusta coffee, which is typically found in blends. Look for Arabicas grown at a higher elevation and in more temperate regions (further from the equator) for less ambient humidity. Bonus: the coffees in these regions are generally pretty tasty.
• Buy wet and/or mechanically-processed coffees. These effectively gets rid of most of the molds and mycotoxins. FYI - the majority of coffees offered by Coast to Coast Coffee are wet processed.
Our advice? Buy the best coffee you can get your hands on, store it somewhere dry and cool…and enjoy every last drop.